How We Got Started

The short version: We started putting teams together after Hurricane Katrina under the auspices of our local United Methodist Church. At the end of the trip, we had money left over, so we went again six months later. And again six months later, etc. Until in 2014, we set up our own non-profit called Be the Tool. We have taken teams to Mississippi, Louisiana, Iowa, North Dakota, Maryland, West Virginia, Missouri, Texas, Michigan, Puerto Rico, and North Carolina. As of the Fall of 2019, We’ve had about 175 volunteers from 12 different states. We’ve worked on about 75 houses. But the story is just beginning. 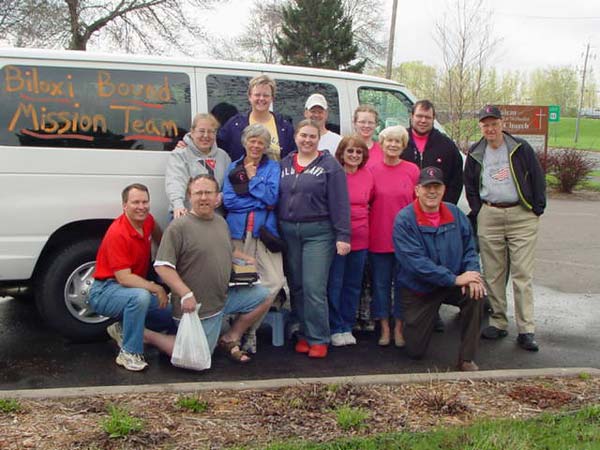 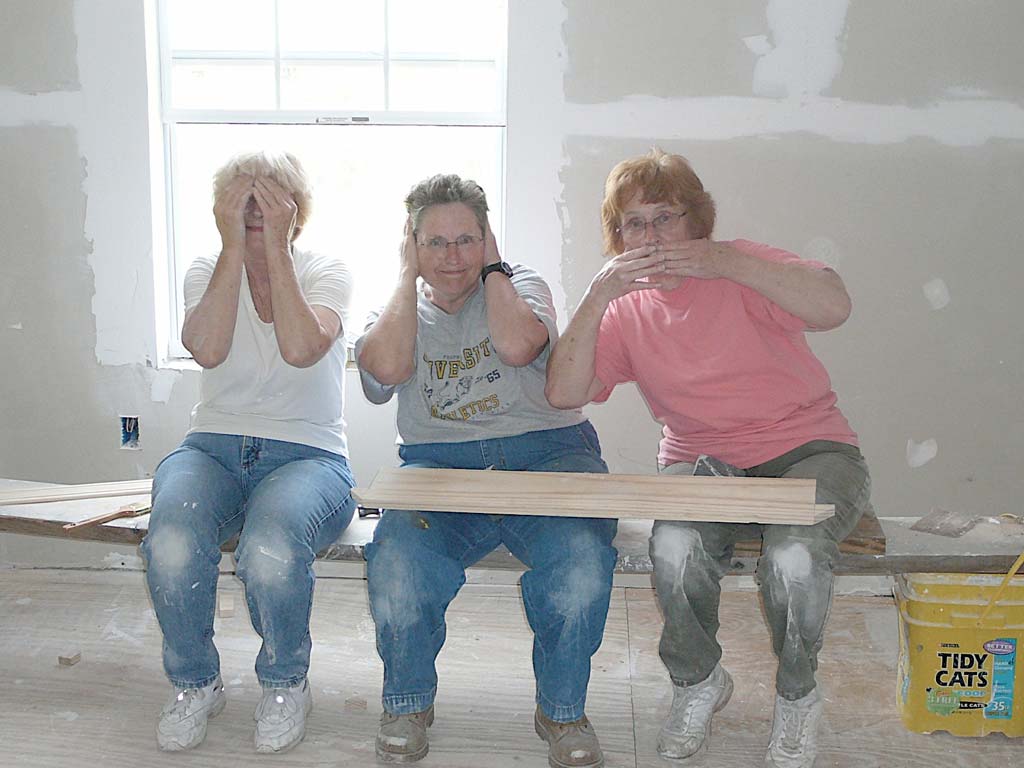 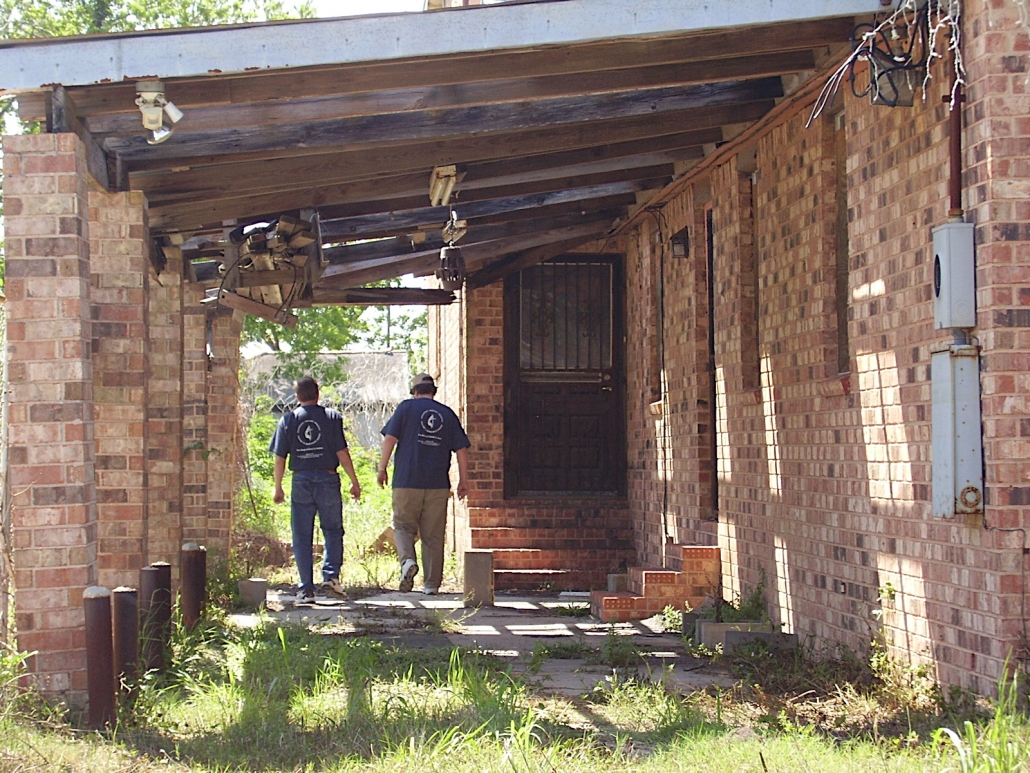 The long version: In 2005, when Hurricane Katrina hit the Gulf Coast, Rod was attending a small and struggling United Methodist Church in Inver Grove Heights. That church was in conversation with four other United Methodist Churches who were also small and struggling, about combining resources such as personnel and programming, etc., so that all five churches could stay afloat. When Katrina hit, Rod asked his pastor if in the discussions about partnering, if anyone was talking doing a joint mission trip. That pastor said there had been talk, but nobody wanted to put it together. Rod stepped up immediately and began recruiting a team to head down to the Gulf to volunteer. That group of five churches was known as the River Bend Church Consortium, and so the mission team became known as the River Bend Mission Team.

River Bend Mission Team’s first trip was in April of 2006 and went to Biloxi, Mississippi. (We decided that since New Orleans had been getting all the press, we would volunteer in Mississippi.) There were fifteen people on that first trip.

Then in 2013, one of the repeater volunteers came into a chunk of change he was able to throw at the project and said, “Let’s take this thing to the next level (or two)” and Be The Tool was born. Since then, we have been reaching out to other churches and organizations to offer to set up and lead trips.

“Doing my best, working on something for others who have lost much. Now I have regret when I can not go on one of these mission trips.” — Darold Sanderson • Inver Grove Heights, MN