Our Board is made up of a great team of people with a heart for serving and ministry.  Go ahead and get to know them a little. 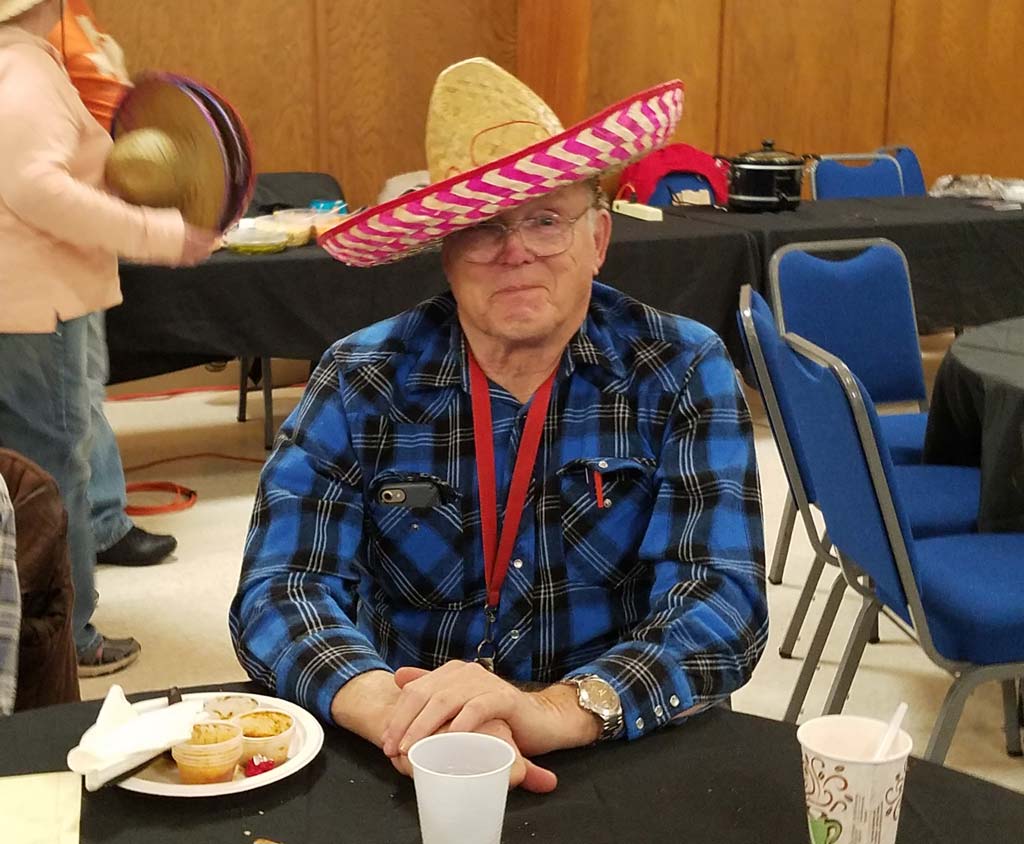 Howard is a retired airline pilot, former mayor of Inver Grove Heights, MN, and was a Captain in the Air Force. He has traveled the world as a pilot, but has probably been to Branson more times than anyone else not from there. We will not confirm or deny that Howard was shot in the hand with a nail gun on one of our trips (especially if you’re from our insurance carrier).

Rod has been involved with Be The Tool since the beginning, back when it was called The River Bend Mission Team. He is working on a Master’s Degree at Augsburg College. He splits his time doing trips with teams and being the best dad he can. If you ever need to bribe him or otherwise convince him of something, chocolate chip cookies are very effective leverage. 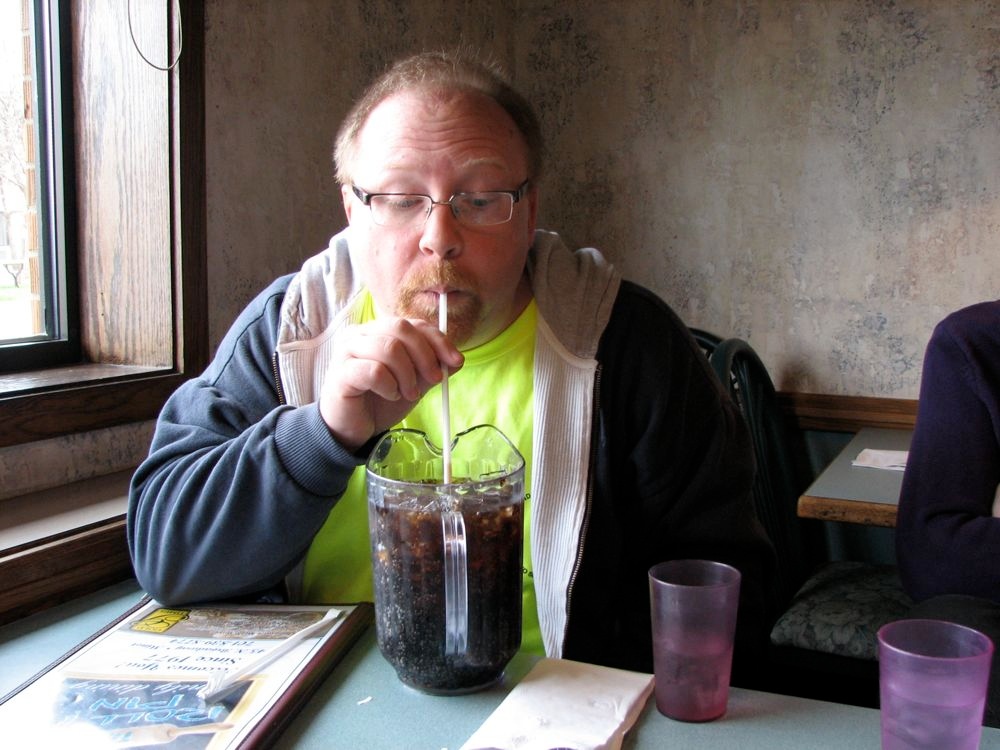 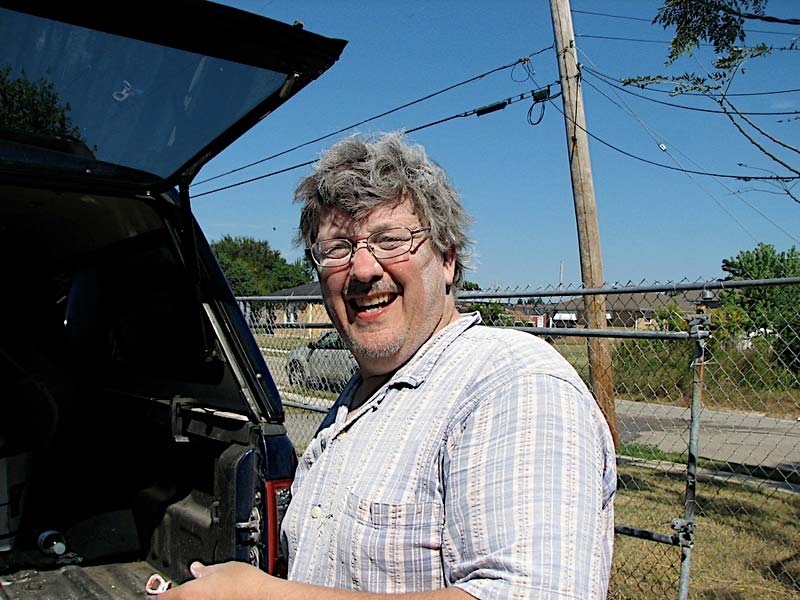 Jeff has managed more Franks Nurseries than any other person in the Twin Cities. He is also our money guy, and continues to remind us via his horticulture expertise, that money does not, in fact, grow on trees (no matter how hard he tried…).

Roma is her county’s Treasurer and her church’s financial secretary. She and her husband, Ron, also own an excavation business. Roma prefers to be where the action is. If there is a roof to shingle, she’s up there. 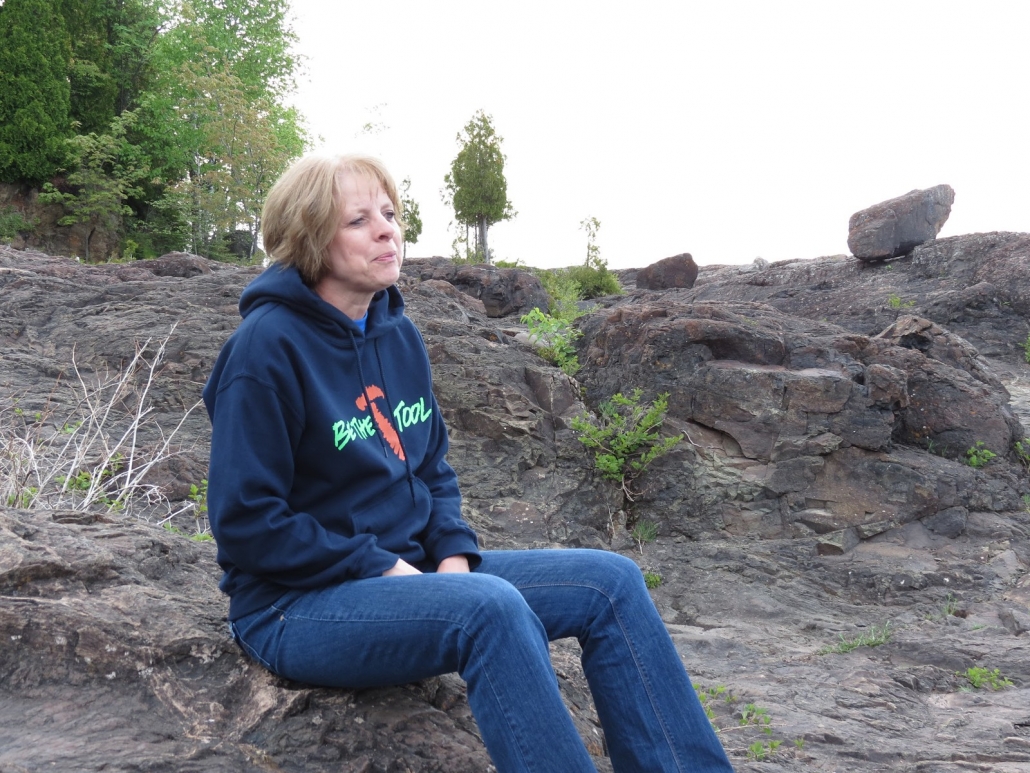 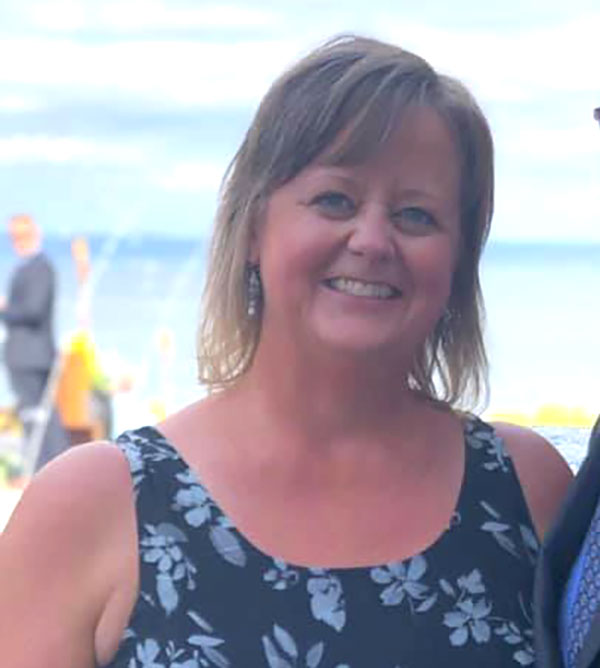 Polly was one of our first volunteers and remains one of our strongest and best advocates. She and her husband, Fred, live in the Seattle area. She is quick to laugh and has been known to play a prank or two (ask her about the duck…). She is now an expert of attending virtual meetings.

Justin is a pastor in Northern Wisconsin as well as a contractor. He has been on a few trips with BTT and is the one Rod calls when he doesn’t know how to fix something. Justin is married and has a handful of kids. Sometimes they let him come play with BTT. 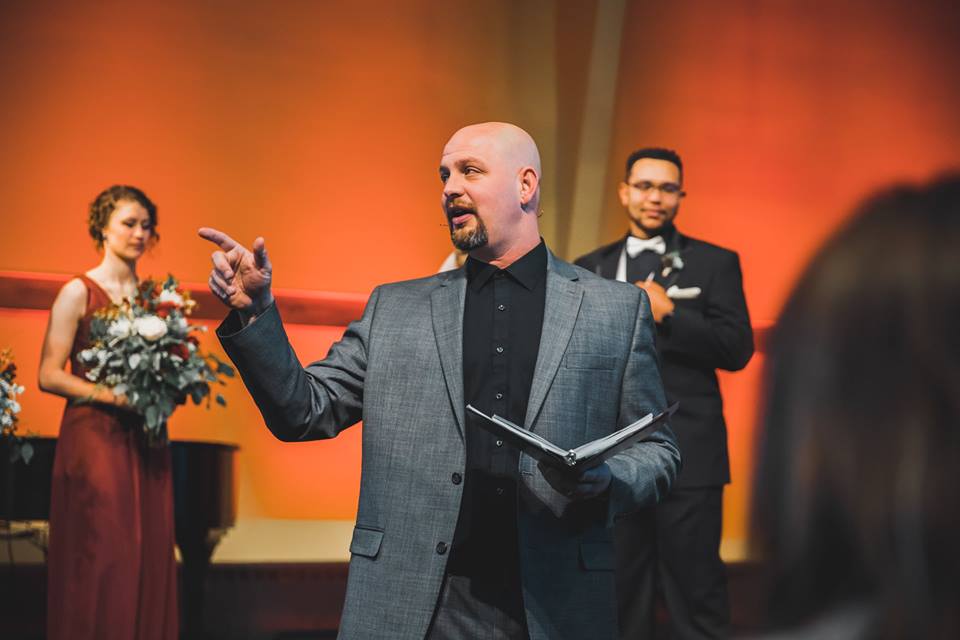 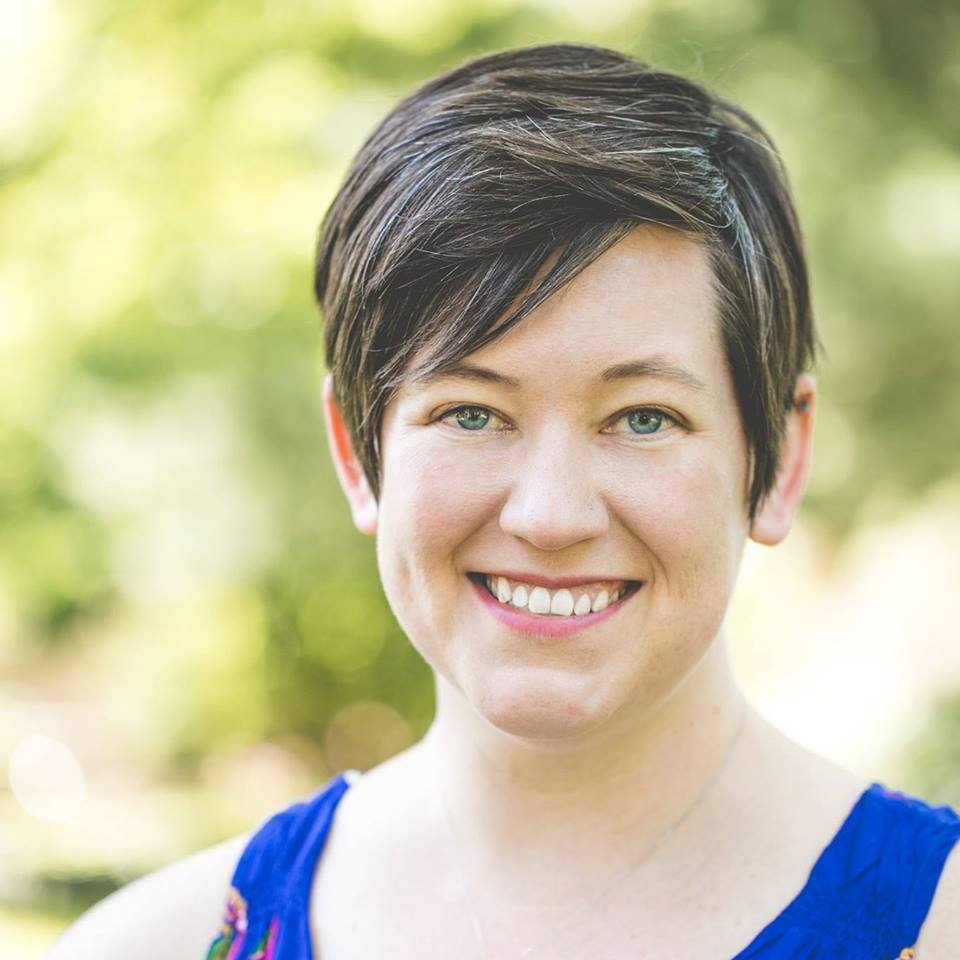 Kate is the newest member of our board. She is the Minister of Communication at her church and brings a set of organizational skills that most organizations would pay big bucks for. When Rod was helping her and her husband move down the street, he saw a list taped to their freezer that was an inventory of everything in there. That’s when Rod knew BTT needed her on the board.